I had opportunity to work with world biggest names for exclusive events countless hours and hard work was well paid off. During this span I had a yearly trip to India to my hometown in Himalayas where my biggest inspiration, my dad who has been cooking for Himalayan cuisine over 4 decades always wanted to see me do something for preserving and promoting Himalayan food to global scale. During my work at Etihad stadium Melbourne I came to know about inflight chef profession, so I was tempted to know about it and my curiosity to work close by India brought me to Abu Dhabi where my work inspired lot of people.

2013 was the year I started self-funding and started researching for the team to work on this project known as Himalayan soil which I initiated to promote Himalayan Cuisine. Same year I was also awarded as culinary champion for Etihad. In 2015 I was First Indian to represent Middle East in San Pellegrino young chef held at Cape Town where I was awarded second best in Middle East and Africa. 2016 I got selected second time to represent India in Bocuse d or which was an really great achievement for me as only Indian chef to represent twice in Bocuse d or so far my journey every year just been amazing and watching my dedication 2018 been awarded a designation of Vice president Young Chefs association of India

I am a seasoned kitchen professional with all round abilities, be it preparation and menu execution , planning and organizing of workload , manpower , food and beverage produce ordering , staff guidance and appraisal , skilled staff motivator and negotiator . I am an award-winningchef who believes in working towards sustainable future. 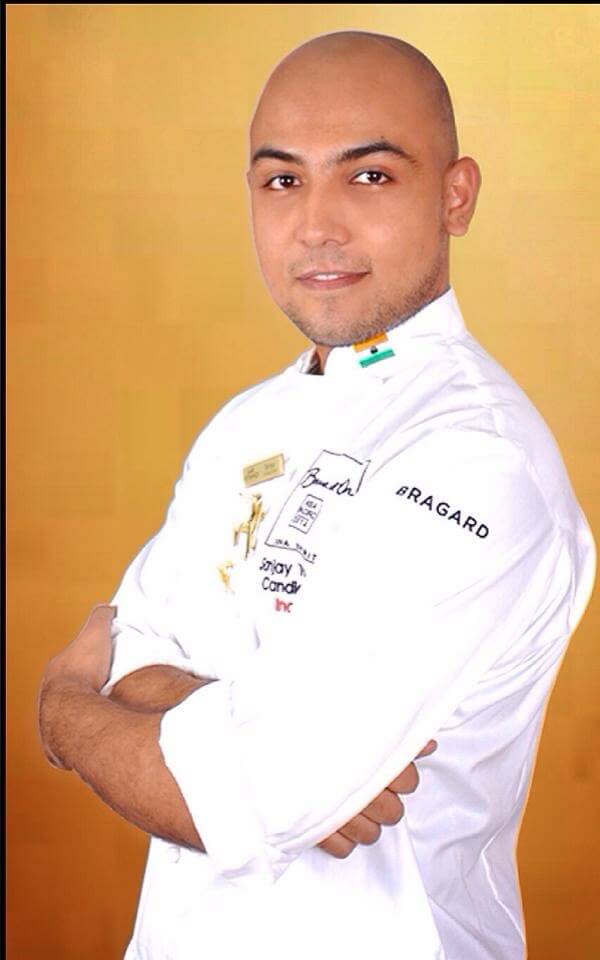